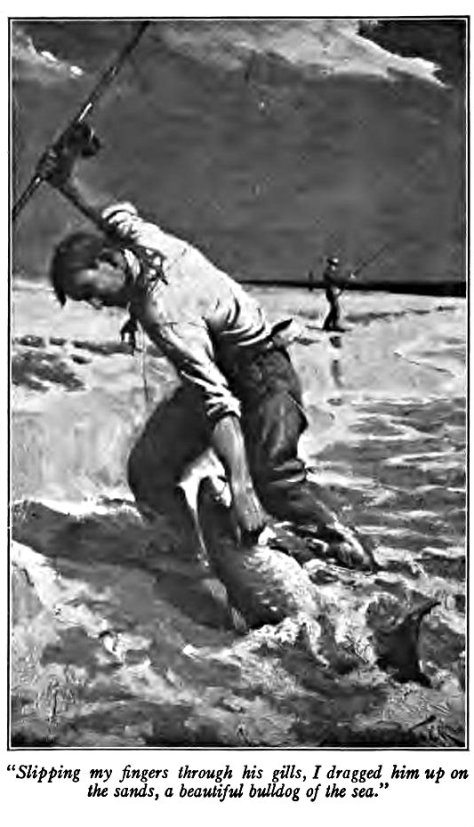 “Once upon a time, a fisherman went out to sea. He caught many fish and threw them all into a large bucket on his boat. The fish were not yet dead, so the man decided to ease their suffering by killing them swiftly. While he worked, the cold air made his eyes water. One of the wounded fish saw this and said to the other: “What a kind heart this fisherman has- see how he cries for us.” The other fish replied: “Ignore his tears and watch what he is doing with his hands.”

― Randa Abdel-Fattah, Where the Streets Had a Name

One thought on “The fishing was good; it was the catching that was bad.” 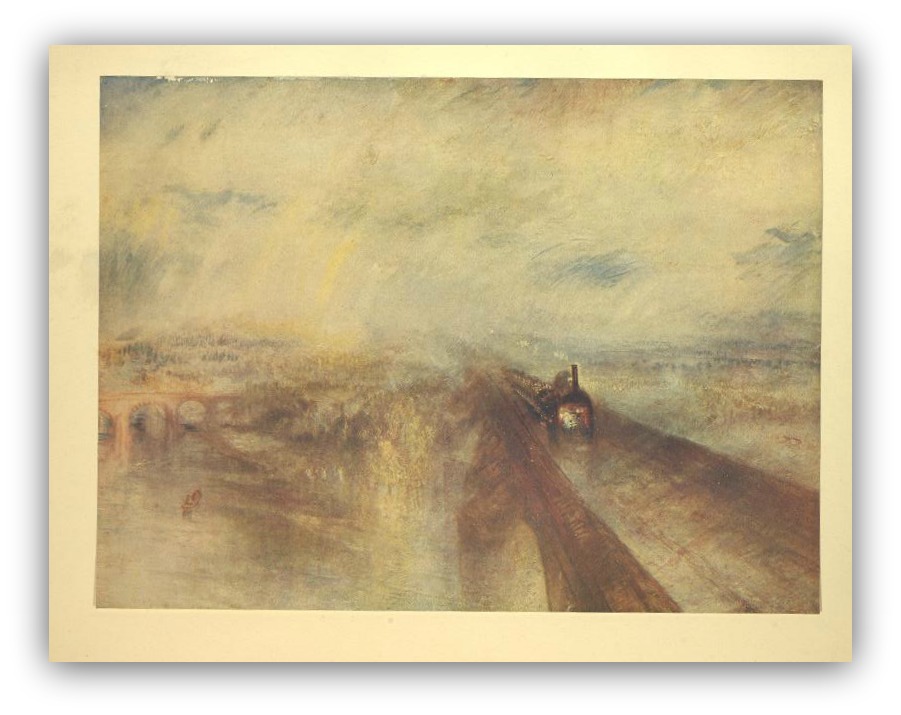 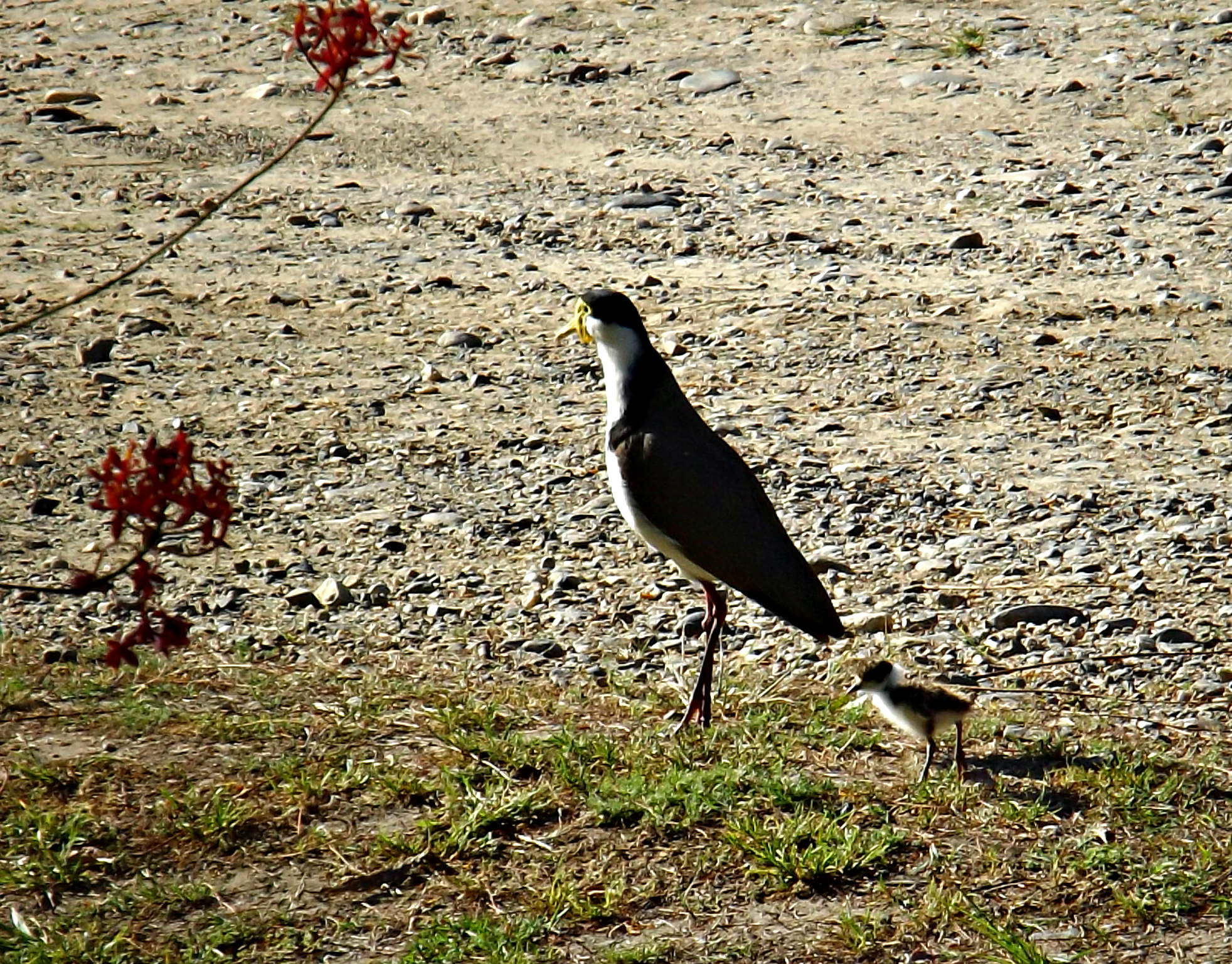 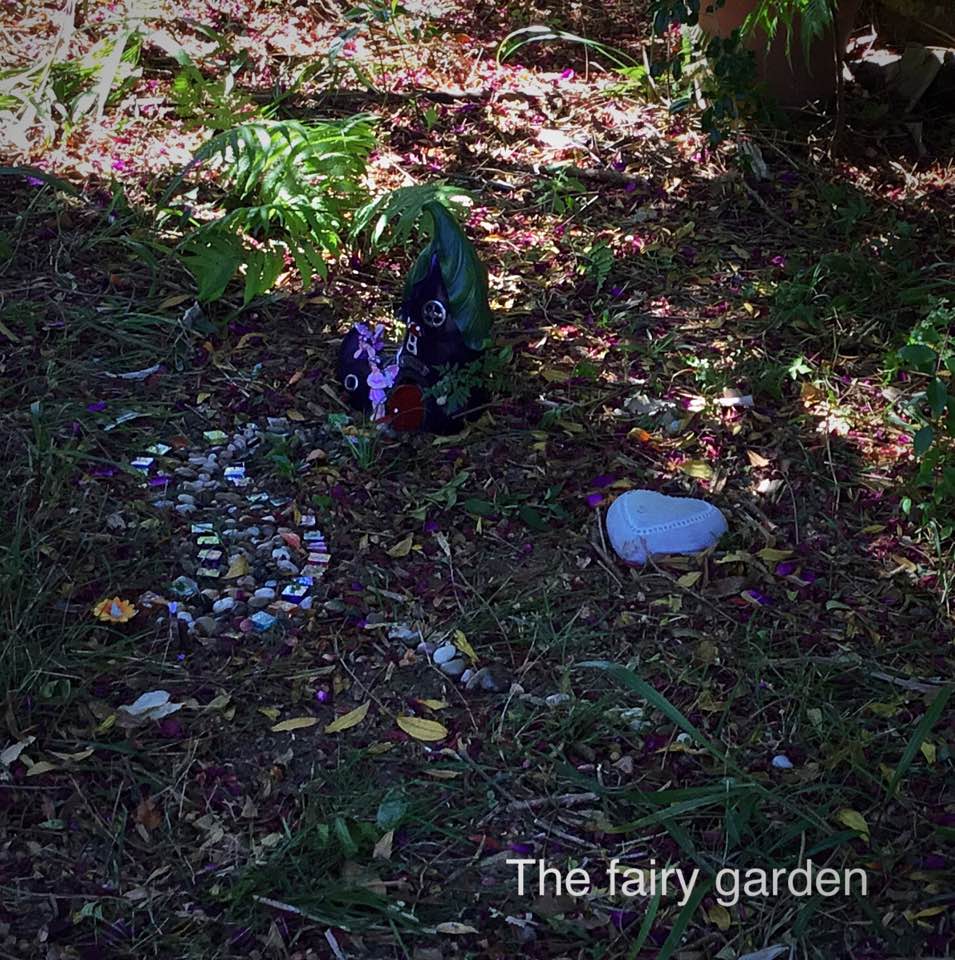 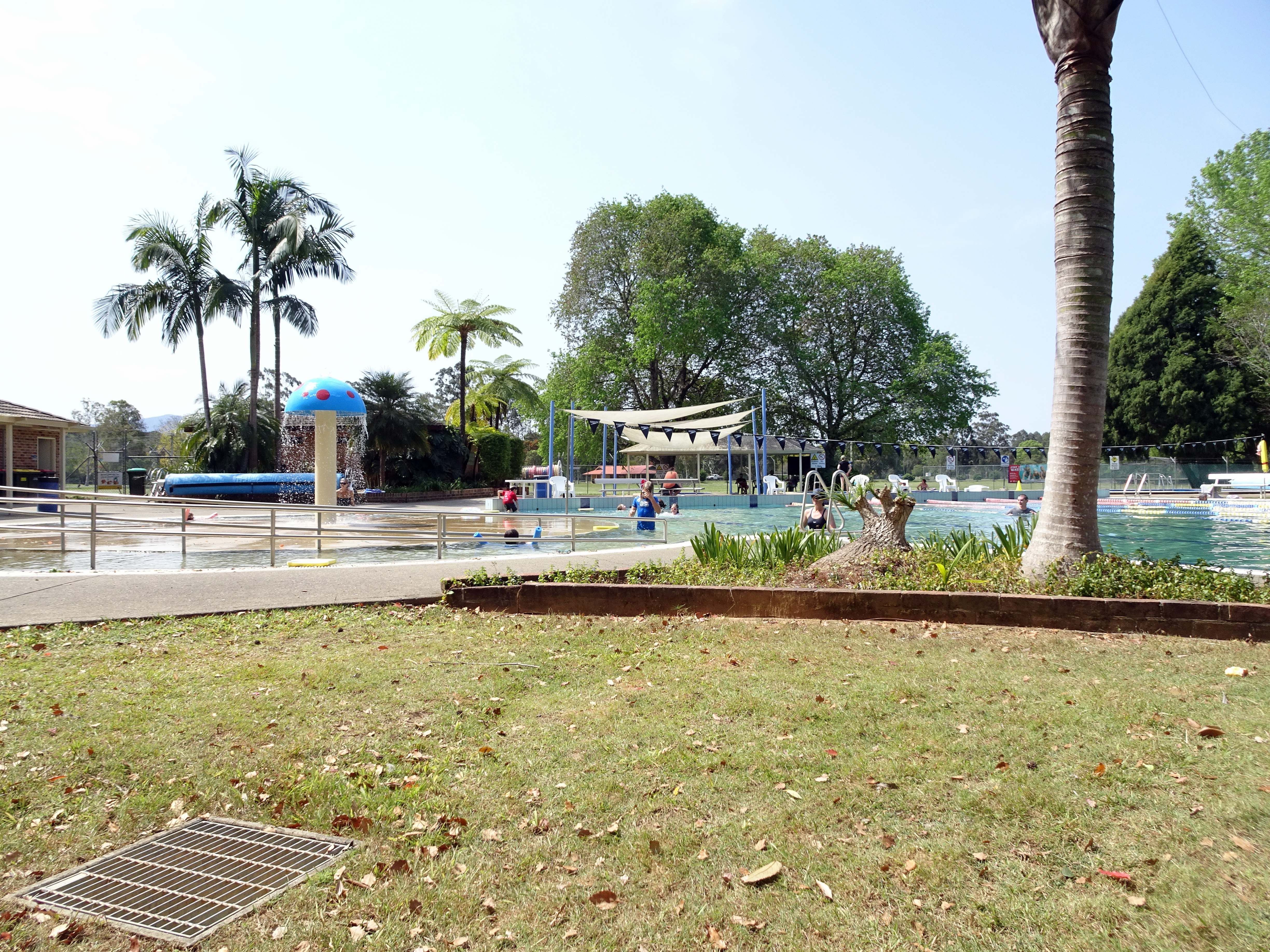 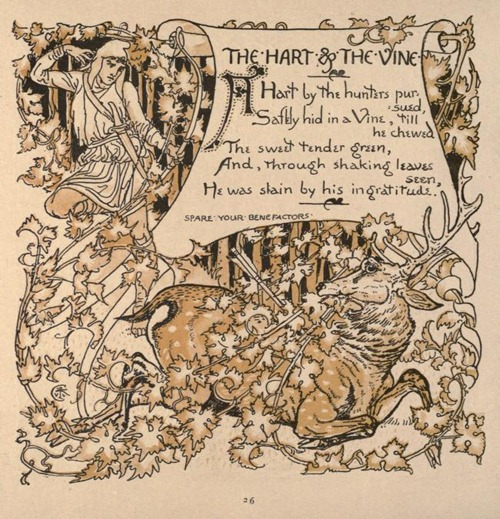