So [the old fairy] took the poor professor in hand: and because he was not content with things as they are, she filled his head with things as they were not, to try if he would like them better; and because he did not choose to believe in a water-baby when he saw it, she made him believe in worse things than water-babies in unicorns, fire-drakes, manticoras, basilisks, amphisboenas, griffins, phoenixes, rocs,orcs, dog-headed men, three-headed dogs, three-bodied, greyons, and other pleasant creatures, which folks think never exsited yet, and which folks hope never will exist, though they know nothing about the matter and never will.

Don’t show your teeth if you can’t bite

They might be rumoured among those who see to it that gravity operates and that time stays separate from space. Call them auditors. Auditors of reality.

Have you heard of tiny Melinda Mae,
Who ate a monstrous whale?
She thought she could,
She said she would,
So she started in right at the tail.

Human nature being what it is, the average mortal finds far more pleasure in spreading word about other people´s misfortunes than about their good luck…Accordingly, bad news travels faster. –

That just flaps my wattles – when something annoys you

Time is longer than a rope.

~ Fransesca Marciano, “Rules of the Wild”

― Lewis Carroll, Alice’s Adventures in Wonderland & Through the Looking-Glass

When you are deeply in love, heartbreak can be traumatic. If you are going through a period of heartbreak, you must accept the fact that life goes on and so must you. Face those feelings of rejection and anger by acknowledging them, dealing with them, and then achieving closure. The most important thing is to get in touch with reality.

“The wolf lives right here. In this village”. He looked at the villages. “Among you. It is one of you.”

“How many legs does a dog have if you call the tail a leg? Four. Calling a tail a leg doesn’t make it a leg.”
― Abraham Lincoln

“You couldn’t get hold of the things you’d done and turn them right again. Such a power might be given to the gods, but it was not given to women and men, and that was probably a good thing. Had it been otherwise, people would probably die of old age still trying to rewrite their teens.”

“Any way I slice reality it comes out poorly, and I feel an urge to not exist, something I have never felt before; and now here it comes with conviction, almost panic. I mentally bless and exonerate anyone who has kicked a chair out from beneath her or swallowed opium in large chunks. My mind has met their environment, here in the void. I understand perfectly.”

“I am an excitable person who only understands life lyrically, musically, in whom feelings are much stronger as reason. I am so thirsty for the marvellous that only the marvellous has power over me. Anything I can not transform into something marvellous, I let go. Reality doesn’t impress me. I only believe in intoxication, in ecstasy, and when ordinary life shackles me, I escape, one way or another. No more walls.”
― Anaïs Nin
-30.428397 153.017921

“Slowly, desolately, the fist of what we’d done unclenched the clawed palm of what we’d become.”
― Gregory David Roberts, Shantaram

“My needlework teacher suffered from a problem of vision. She recognized things according to expectation and environment. If you were in a particular place, you expected to see particular things. Sheep and hills, sea and fish; if there was an elephant in the market, she’d either not see it at all, or call it Mrs. Jones and talk about fishcakes. But most likely, she’d do what most people do when confronted with something they don’t understand:
Panic.”

― Jeanette Winterson, Oranges are Not the Only Fruit

“To man has been given the grief, often, of seeing his gods overthrown and his altars crumbling; but to the wolf and the wild dog that have come in to crouch at man’s feet, this grief has never come. Unlike man, whose gods are of the unseen and overguessed, vapors and mists of fancy eluding the garmenture of reality, wandering wraiths of desired goodness and power, intangible outcroppings of self into the realm of spirit – unlike man, the wolf and the wild dog that have come into their fire find the gods in the living flesh, solid to the touch, occupying earth-space and requiring time for the accomplishment of their ends and their existence. No effort of faith is necessary to believe in such a god; no effort of will can possibly induce disbelief in such a god. There is no getting away from it. There it stands, on its two hindlegs, club in hand, immensely potential, passionate and wrathful and loving, god and mystery and power all wrapped up and around by flesh that bleeds when it is torn and that is good to eat like any flesh.”

“It is in the so called common place that the extraordinary is found; it is when we choose to see things differently that magic reveals itself”
― Brett Swabey 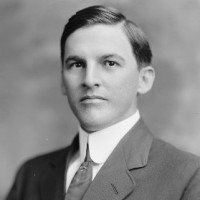 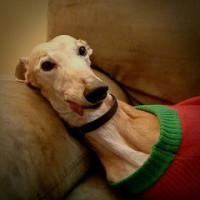 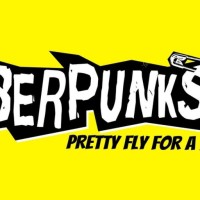 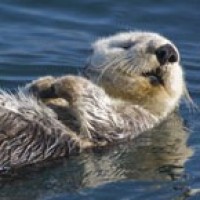 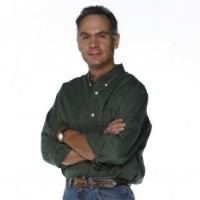 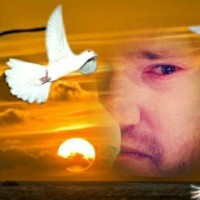 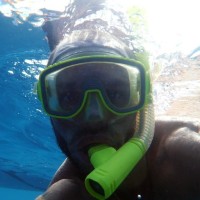